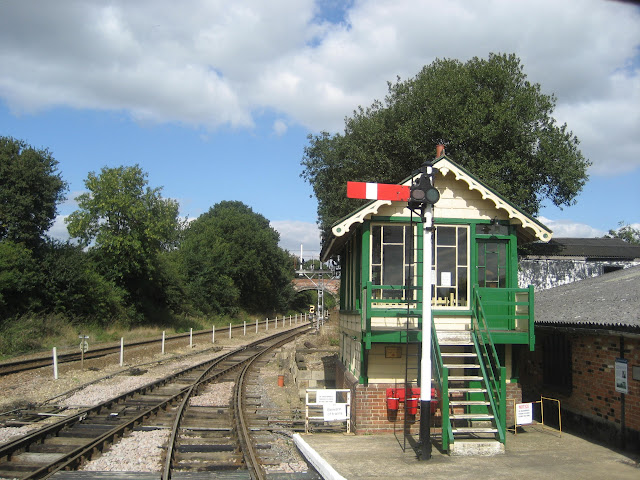 The picture is at a the Chapel real ale festival in Essex last year
This is a heritage rail museum. Camera IXUS60

Trains delayed because of sun in the eyes of the drivers and the guard. I thought the delay because of that reason should not be criticised. Many other delays are ridiculed but the reasons are reasonable and in any case people support cutting of slack any where so there is no way for these issues to be avoided.

The letter was published one day short of the 39th anniversary of that multiple-car crash that I mentioned.